The politics of Nepal functions within the framework of a parliamentary republic with a multi-party system. Executive power is held by the prime minister and their cabinet, while legislative power is vested in the Parliament.

Citizens of Nepal have been profoundly focusing on politics nowadays. After the supreme court reinstated the parliament and ordered the President to appoint Sher Bahadur Deuba as the new Prime Minister on 12 July 2021, the political situation changed. The political leaders have egos among each other. The leaders of 5 parties made the team among each other against a single leader KP Sharma Oli.

Therefore, Citizens are now aware and well known about the political scenario in Nepal. 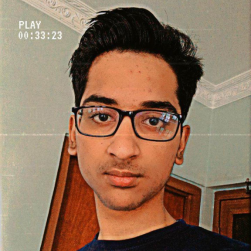